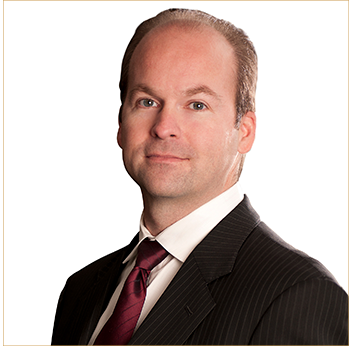 As noted by one of the most highly regarded international rankings of IP professionals, “Greg H. Gardella is ‘a great counselor and patent attorney’ whose procurement, litigation and post-grant work is ‘amazing.’ He is able to synthesize legal solutions for his clients from all angles — anyone who knows Greg knows he is wicked smart.” Elsewhere, they noted that he “‘has real pedigree and an incredible depth of knowledge'” and he is “‘wonderfully savvy.’”

Mr. Gardella has been honored as one of the Best Lawyers in America for multiple consecutive years and has likewise received various awards and recognition from U.S. News & World Report, Chambers & Partners, Managing IP Magazine, Intellectual Asset Management (IAM), Super Lawyers and Who’s Who Legal. He has been repeatedly named as one of the nation’s top post-grant practitioners by IAM, which previously reported that “the ‘phenomenal’ Greg H. Gardella is ‘extremely experienced in the post-grant space and a dynamic all-round patent consultant’” and noted that his “former big-ticket patent litigation experience has served him well in contested reexamination proceedings, of which he is regarded a master.” Mr. Gardella is one of only a handful of U.S. patent attorneys to have earned spots on both IAM Patent 1000 Global Leaders and IAM Strategy 300 Global Leaders.

Mr. Gardella successfully defended the famous TiVo DVR patent, which thereafter generated well over $1 billion in licensing revenue. Mr. Gardella also successfully defended before the Patent Trial and Appeal Board four patents covering aseptic packaging technologies that are used to process about 2 billion bottles per year. On the challenger side, Mr. Gardella prevailed for St. Jude Medical in nine post-grant proceedings targeting numerous Medtronic patents that purportedly covered the billion-dollar denervation industry. In those cases, every challenged claim was finally adjudicated to be invalid on multiple grounds.